Squatters Could Move into Your Home Before Closing

A Florida women, was anxious to sell her mom’s home and move on with her life after her mothers passing. But when the buyers realtor showed up at the home for a final walk through before closing, she was amazed at what she discovered.

Unbeknownst to her, an entire family had moved into her mother’s home while it was under contract.

I show up and there are people outside and the door is open and I’m like what’s going on? Why are people in this house? I go up to them and ask them excuse me who are you? Brittany Barreto, the sellers realtor, told CBS4 News.

I bet Flores Castano, the woman living in the house with her young daughter and another man, presented authorities with an alleged lease and said she paid rent in cash for the property to a man who alleged to be the owner. Unfortunately, the phone number of the supposed landlord provided belonged to a store that claims to have never heard of him and his address doesn’t exist.

The seller is taking the case to court, but the buyers of her mother’s property are threatening to walk away from the deal.

Squatting has been a serious issue in Florida and across the country since the housing crisis began in 2008.

It reminds me of a a home here in Colorado Springs where an investor purchased the home at the auction and I approached the occupants of the home to find out if they were owners or tenants. They would not answer the door after three separate attempts. I even left notes to call me on their doorstep. One time the door was wide open and their dogs came barking at the screen door. But, they refused to come to the door.

I eventually found the rightful owners phone number and called them. The owner said that he abandoned the home 3 years prior and was now living in Canada. I asked him who was living in his home here in Colorado Springs, He said “I don’t know and I don’t care.” Someone was living there for a long time either for free or paying someone else. The investor ultimately got redeemed by another investor (Hallelujah!) after the sale, so I do not know how it turned out.

In the wake of the housing crisis in Florida, the law has paved the way for some to illegally claim ownership over the many foreclosed or vacant properties across the state, the Insurance Journal reports.

In 2011, nearly 20 percent of Florida houses were vacant due to foreclosures and abandonment, CNN Money reports. In March, three people were arrested for illegally taking over not one, but five of Florida’s vacant homes to live in or rent out to others, according to the Miami Association of Realtors.

Squatting is a problem in other abandoned neighborhoods across the country as well. A homeowner in Detroit who abandoned her rundown home returned to find a woman had moved in and refused to leave. The squatter changed the locks and put in new appliances.

The moral of the story is to not buy homes unless you know who is living in them and make sure you do a final walk through an hour before closing of a vacant home that you are purchasing. 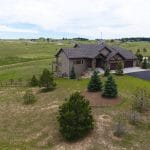 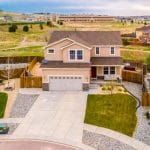 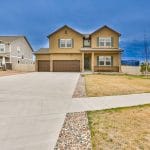 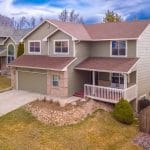 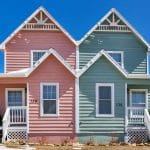 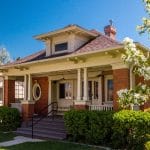 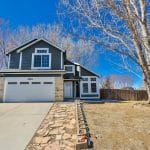 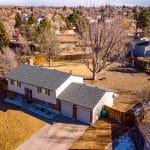 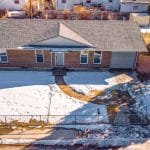